When we started dating, we were 440 miles apart. Once we got to know each other a bit better, things escalated very quickly. We were so comfortable with each other that we soon started talking about our kinks and fantasies. Not long after we became so open about our sexual desires, I allowed him to take control of our sexual life.

I was allowed to orgasm most of the time if I asked for permission. Sometimes we would practice edging until I was shaking. Other times we would see how many times I could orgasms since I’m a multi-orgasmic person. No matter what the game was about, he was always in control. And I loved it.

We’ve had periods, both back when we were in a long-distance relationship and now that we’re living together, when intercourse is just not our main goal. Orgasms? When he says so. Kinky play? 100% of the time. Intercourse? Not a priority, not as often.

First, I had to tell him what I did with great detail. And second, I didn’t have to ask for permission, but I did have to let him know before I was going to do it or right after. They’re not highly strict rules, but rules don’t have to be super strict to work! And our rules work perfectly. 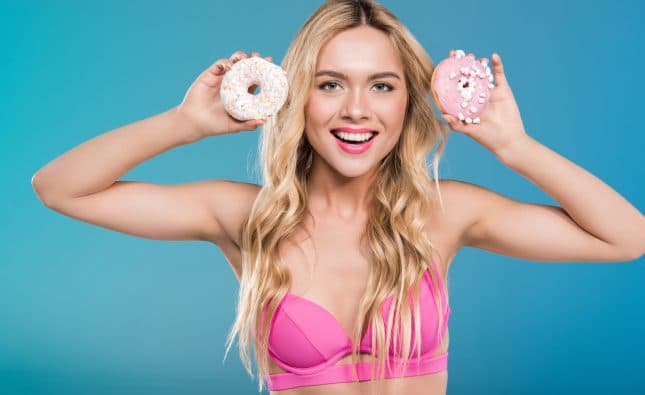 A Complete Guide into Your Most Erogenous Zones 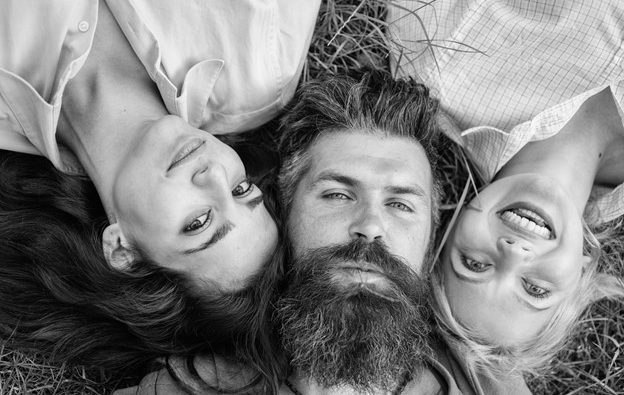